Breaking Benjamin is Back with ‘Dark Before Dawn’ Album

After so many years of MIA (6 years to be exact) the American Rock band Breaking Benjamin is back on the musical business. After their 2009 album ‘Dear Agony’, this is the first studio album release by the group. And according to the reviews, this album will be a massive success for the band, which is not very surprising.

‘Dark Before Dawn’ is the fifth studio album by Breaking Benjamin and the album contains 12 brand new tracks. 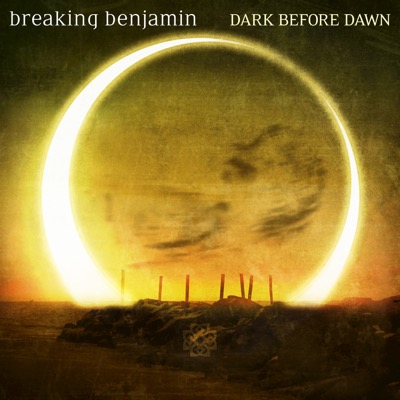 The new album was released just 4 days ago on June 23, and we are looking at a possible Billboard #1 debut for this album next week.

The crowd maybe new on the Breaking Benjamin camp, but their music remains as raw as before on the latest ‘Dark Before Dawn’ album. If you are a fan, this is a must have album in your collection.

If you have already listened to this album, make sure to leave a comment about it.