Who Is The Most Followed Person on Instagram? Taylor Swift

Taylor Swift has slowly and steadily conquered the social media over the last few years. She came on Facebook, Twitter and got on Tumblr and Instagram as well. And on all social media she is one of the most liked and followed persons or celebrities out there. Her constant reminders of her sweetness and likability attracts fans around her social media empire. 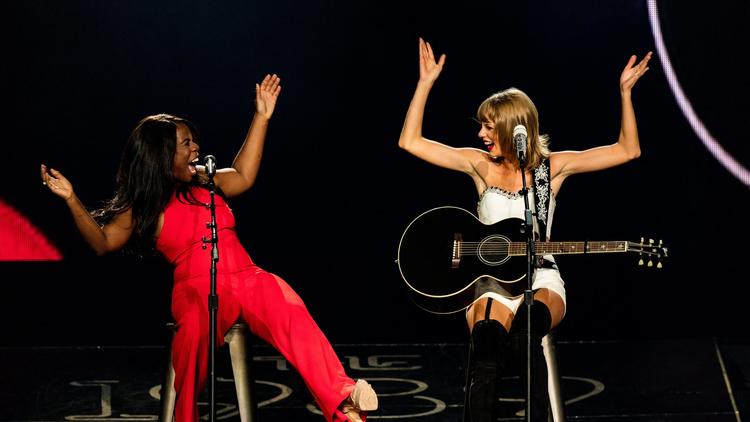 Taylor Swift brings out guest performances during her 1989 World Tour.

Today, Taylor Swift broke yet another record. She is now the most followed person on Instagram. Just weeks ago Taylor was lurking below Kim Kardashian. However, the popularity of her new album ‘1989’ and the follow-up world tour ‘The 1989 World Tour’ gave her a massive boost in popularity. Being friends with a large variety of people-from super models to actors and actresses and even her fans, made her a must follow person on social media. And so did people–apparently 45.8 million people as of 10th September 2015. 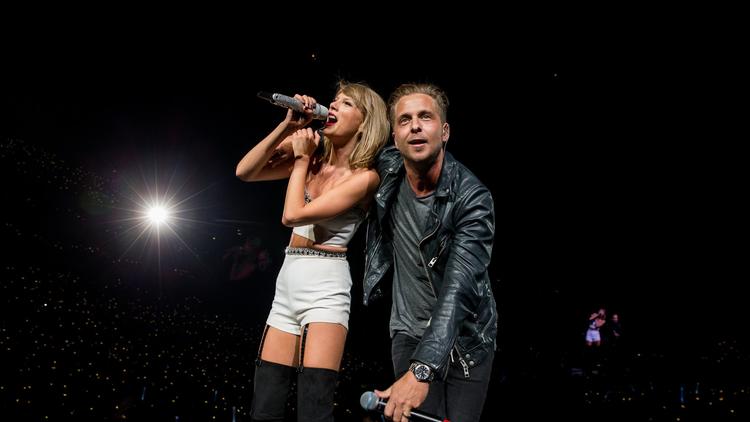 Taylor Swift and Ryan Tedder performing on The 1989 World Tour.

Kim Kardashian was the ruling queen of Instagram for a long period of time. Several factors have contributed to her fame and fortune. However, Kim Kardashian is now the second most followed person on Insta with 45.7 million followers. According to unofficial statistics, Taylor Swift’s numbers are increasing at a rapid pace than any other artist on Instagram. So much like Taylor Swift ruling the Billboard music charts, she will reign the Instagram fandom for a long period of time.

Congratulations to Miss Taylor Swift for yet another milestone.