Big Sean’s fourth studio album dropped in early February 2017 and it has been a widely acclaimed success all over the world. ‘I Decided’ album is nothing short of lyrical wisdom that we could expect from Big Sean. The album also included epic collaborations like “No Favors” with Eminem. Then comes the second single of the album “Moves” which may give out a whole different vibe compared to what it actually stands for. So we thought it was worth to dig into it.

The official music video for “Moves” was also released with the single and resonates Drake’s “Hotline Bling,” only a little more lyrically sound. 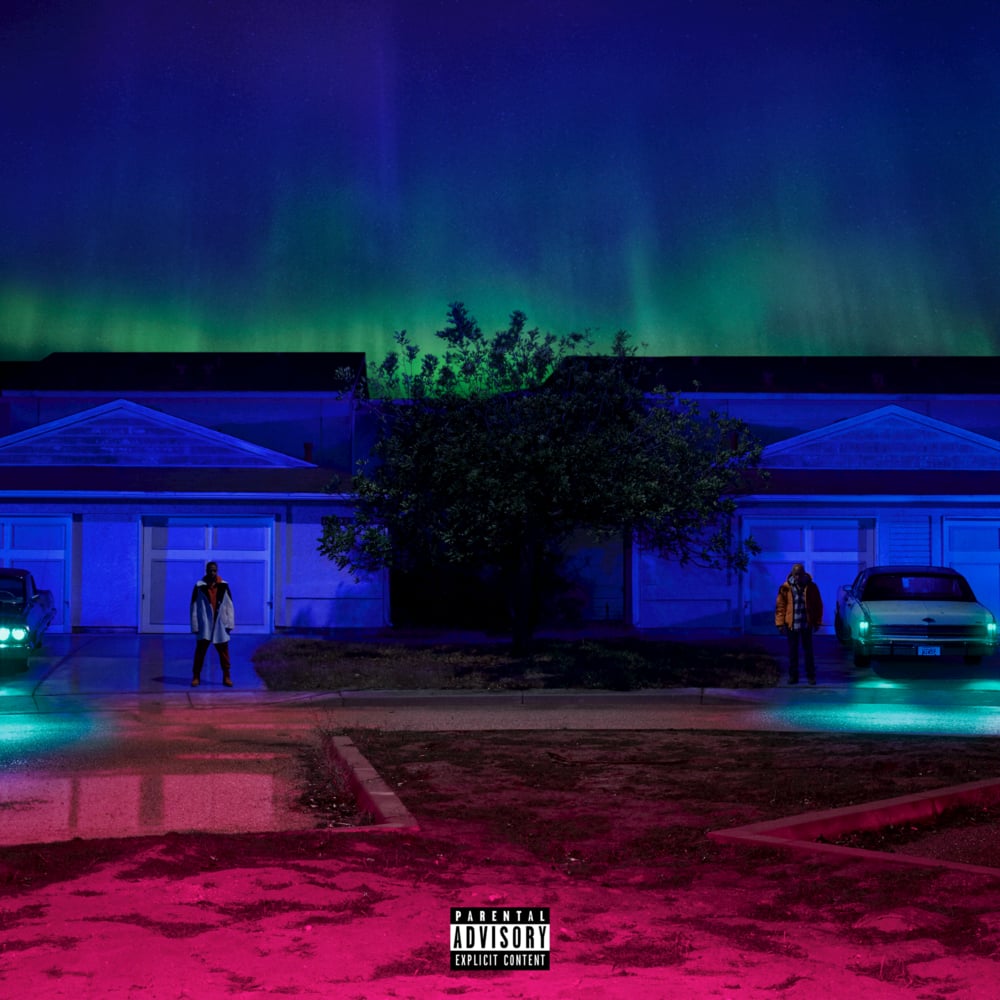 Buy ‘I Decided’ Album on iTunes and Amazon

“Moves” is an energetic and upbeat song that describes Big Sean himself-his success story. It’s quite explicit so proceed at your caution.

Don’t let this explicit beginning fool you. The good stuff is yet to come. Big Sean is just warming up.

Big Sean is quite confident at what he does. He has been very successful so far and he is a breakthrough artist from Detroit. He believes he has the ‘moves’ or what is takes to be in this game and he tells us that if we ever want to be like him we should be willing put the effort out there.

Big Sean is currently dating Jhené Aiko, another talented and beautiful artist. I think he says that she rewards him with good sex (arched back and the whole deal) to appreciate his success.

Big Sean has definitely made his city proud and made the country proud. He came out from nothing to what he is today and that makes him special. He is one of the better artists from Detroit-a city dedicated to gang violence and all other kinds of shady deals.

A similar recurrence of the hook above follows next and there is nothing much to be explained on that.

Surprisingly enough, “Moves” has just one verse which is quite unlikely for Big Sean. But it is apparent that he did not want to make an earth shattering masterpiece out of “Moves.”

Look, give me the ball and I won’t have to pass it
I ain’t passing out until I’m asthma attacking
I take a plan and then I back-to-back it
Hit after hit, check the batting average
I take the work, flip it, acrobatic

Big Sean talks about taking responsibility as he has often spoken about it. He talks about this on “Blessings” as well. How committed is he? He won’t give up until he is passing out of an asthma attack. He has a plan and it seems to be working pretty well for him so far. So he back to back the plan. This could also be a reference to Drake’s “Back To Back” diss track.

Hit after hit is Sean speaking about his musical success. Pretty much every song he put out has been widely recognized for lyrical skills and this is also a pun on baseball ‘hitting.’ Big Sean enjoys his work-he burns the midnight oil on his music and it’s really paying off. This is what he means by “flip” as in flipping money meaning multiplying money.

“Moves” talks about Big Sean’s competition as well. He feels as if he is talented enough to take on the competition. But that includes little talking and a lot of work.

I lean, I move, I walk through in this bitch
Packed out, but I can count on my hands who I’ma talk to in this bitch
Girls from law school in this bitch
Yeah, they paralegals
Barely 21, that’s very legal
But they doing shit that’s probably barely legal, aw, man

Big Sean enters the club and engages with the paralegals. Paralegals are students of law who have not fully qualified as lawyers yet. They tend to be young and quite wealthy. Barely 21 they are, but very much over the legal age of 18. Big Sean is dropping some explicit themes in “Moves” with those lines. In the clubs all sorts of illegal things take place and these women are in there for the ride.

It’s that nigga that you probably least expected
I just had a couple dots that need connecting
Now your top five getting redirected
From here on out, it’ll be consecutive

Intoxicated Big Sean is speaking about his life again. “Had a couple” could refer to him having drinks or even having a few hit songs under his belt. Like he has no clue how that happened and in “No Favors” he says that his lyrics are straight from heavens itself.

‘Top five’ is some kind of priority list and this could be about the paralegals who were drinking and losing their inhibitions before. Or even Big Sean realizing that there are better things to do in life and with money than spend it on booze and lose women.

“Moves” has Big Sean comparing himself to some of the big shots in other fields of entertainment. His music makes waves like the directors Quentin Tarantino and J. J. Abrams. If you don’t know their movies, you should seriously use Google right now. And he keeps on comparing himself to Channing Tatum-an male stripper turned actor and Jason Statham-one of the most iconic tough guys in Hollywood. All these people have changed the game in their respective fields and that is how Sean sees of himself.

And he thinks all these other rappers in the industry are not even as half as good as he is.

I got this bitch going off more than breaking and entering
You hot for a minute, me
I make the shit that last for infinity
Hop in the booth, man, that shit like a gym to me, don’t test the agility

Big Sean believes his music will last for a lifetime and we kind of agree too. He is so versatile with his verses that his music booth feels like his gym and he is the gymnast.

Silly, silly, thinking that the negativity you talking could ever fuck up the tranquility
Okay, okay, okay, I’m on Rodeo for the day
If you owe me then you better pay your layaway, away
Stay away, or your ass might get K.O., kay today
Man, that “pew! pew!” hit your ass from like way, oh, ways, away

Big Sean has been unswayed by competition and he believes he is at peace with the music war going around him. He maintains his tranquility and no amount of external negativity can disturb his inner peace.

Rodéo Drive is a very expensive stretch of drive reserved for lavish shopping sprees and Sean spends days in there.

Big Sean addresses his competition in “Moves” in the most Zen way possible. He is going to knockout (K.O) everyone who crosses his path. The shots he takes at his competition hit them from a distance far away that they don’t even notice them coming. It’s his lyrical genius at work.

A ‘Don’ is a leader of a gang where the term was coined with the Italian Mafia. Big Sean believes he is the Don of the rap game. The Dons from Mafia took care of their own at whatever the costs. Similarly, Sean has taken care of his friends and family too and he specially mentions his mother in here.

He also talks about his girlfriend, although I doubt that this applies to any of his girlfriends from past or present. It could be his mom and whoever it is, they have gone through thick and thin and so they are basically bonded for life.

“Moves” ends with a subtle threat. Big Sean says if you touch anything he mentioned in the Outro-his family, friends, mom and his girl, they would be sorry and they would be ‘harder to find.’

That sums up our annotation of the lyrics to “Moves” by Big Sean from ‘I Decided’ album and we honestly believe it has a lot more to offer than what it tends to show.

That was our two cents on the song and we would like to hear your opinions as well. Leave a comment about the song or any of the lyrics or what these lyrics mean to you and we will make it a discussion.