Taylor Swift was the main attraction at the Formula 1 Concert on Oct 22, 2016 and she performed a surprise song at the event driving all of the fans and the media into hysteria. Calvin Harris’s hit single with Rihanna “This Is What You Came For” was later found out to be co-written by Taylor Swift. This had happened while they were still dating and the song released soon after Tayvin split. So we never know if Taylor Swift was supposed to be the female vocals of the song. But now we can stop wondering how it would have been if Taylor Swift performed “This Is What You Came For” because she so did at the Formula 1 Concert and she played the song on her Piano.

She introduced the song in the most epic way possible;

“I wrote this song but you’ve never heard me play it!”

She also performed some of her major hits from ‘1989’ album.

“Out Of The Woods”

“You Belong With Me”

This was her entire set-list at the concert,

Taylor Swift Looked So Perfection at the Formula 1 Concert 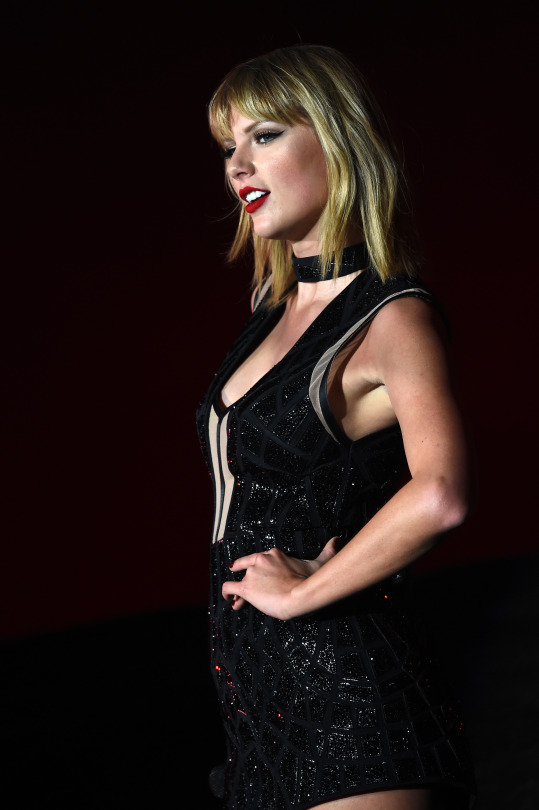 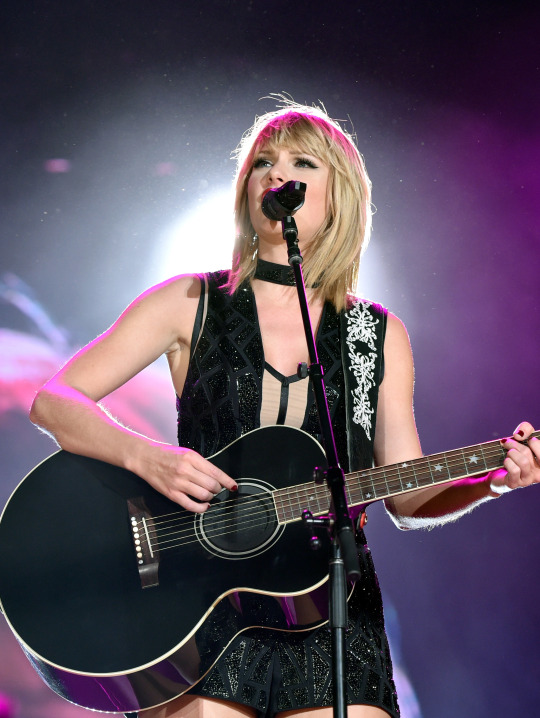 Comment what you think about her “This Is What You Came For” performance. Controversial? Nah, she has every right to play the song as the co-author of lyrics to the song.