Imagine Dragons have released their fourth and final single for their upcoming fourth studio album ‘Origins.’ The new single “Bad Liar” takes a spin on a failed relationship as it is difficult for either party to charade on with a hopeless love life.

The upcoming album also contains hits such as “Zero,” “Born to Be Yours” and “Natural.” The new single “Bad Liar” is written by Imagine Dragon’s lead singer Dan Reynolds and his ex-wife Aja Volkman.

The song speaks about the tough times in a relationship when both of them realize that the love is fading away and you have to make the tough call. The singer just cannot keep it hidden anymore and hence he calls himself a bad liar for trying to pretend as if everything is okay. 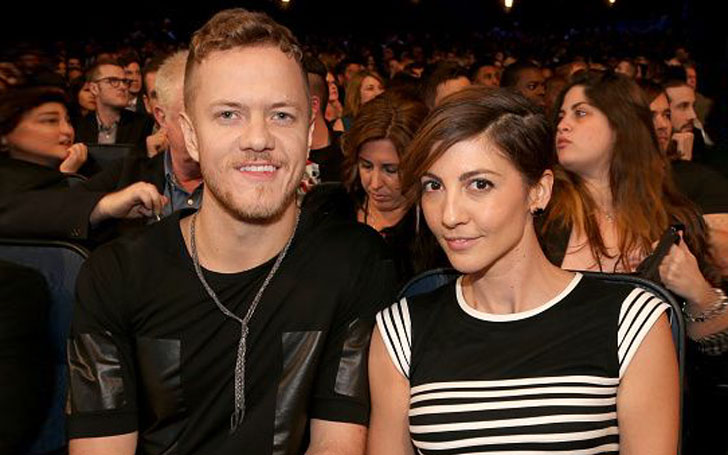 In the first verse of the song, the singer lays out the basis for this song.

The singer immediately hushes his wife. He wants some quiet and peace, at least for his song. He confesses that it has been a difficult year for them. They are both scared of the inevitable, but he also admits that ‘terrors’ don’t chase behind innocent people. Basically, he says what goes around comes around and they are paying now for some mistakes they both committed in the past.

The singer openly confesses that it has been a loveless year. To be in a loveless relationship, trapped by the bond of marriage, would be a pretty bad cage to be stuck in.

The singer says that he has three fears: integrity, faith and crocodile tears.

Integrity: “the quality of being honest and having strong moral principles.”

Faith: “complete trust or confidence in someone or something.”

Crocodile tears: “tears or expressions of sorrow that are insincere” (because crocodiles can’t shed tears in the water).

Dan Reynolds of Imagine Dragons invites his partner to look into his eyes, for real, and see if she can see any drop of love or affection left in him for this relationship. All she would be able to see is a perfect paradise in shambles. The singer genuinely wishes it was not the case. But he is a bad liar!

The singer basically shuts the door on this relationship with his confession.

These lyrics make us believe that the singer was caught in a lifeless relationship. His life dreams were astray, unsupported and unmotivated. She was interested in his money. Was she only interested in the wedding ring? Was he cheated from the first place?

The singer is pretty much done with the relationship. He wants no part of this loveless marriage anymore.

Quite an interesting song by the alternative rock group Imagine Dragons. The band somewhat strays from their usual hard-hitting drums and thundering vocals. This is a song of love lost, and this is a song of heartbreak.

What do you make of these lyrics and the song by Imagine Dragons? Write in your thoughts about this song in the comments below.