The Carters family have a new song and a music video out and it poses to be controversial. The new song “Apeshit” finds Beyonce and Jay-Z performing in the world famous Louvre museum. This is probably the only music video recorded there and one of the perks of being the power couple of the music industry. It’s not every artist who gets to record in front of the famed Mona Lisa painting.

The song comes from Jay-Z and Beyonce’s new album ‘Everything is Love.’ The music video tells a big story among the lyrics. The location alone, says how influential African American people can be in this society. We also hear Beyonce singing “we made it” several times during “Apeshit.”

We also see several dancers laying on the steps and The Carters standing at the top of the stairway. This goes on to show the theme of the song: Black Excellence.

Several world-famous paintings are also featured in the music video such as “Portrait of Madame Récamier,” “The Winged Victory of Samothrace” sculpture “Great Sphinx of Tanis” sculpture, “Venus de Milo” sculpture, “The Raft of the Medusa” and “The Mona Lisa” painting as well.

If you pay close enough attention, you will also be able to see the subtle features of the artworks The Carters are trying to show us. The camera zooms in on several occasions where amongst these grand paintings of ceremonies and glories, there are African American slaves serving the Whites in the backgrounds. Nice touch! 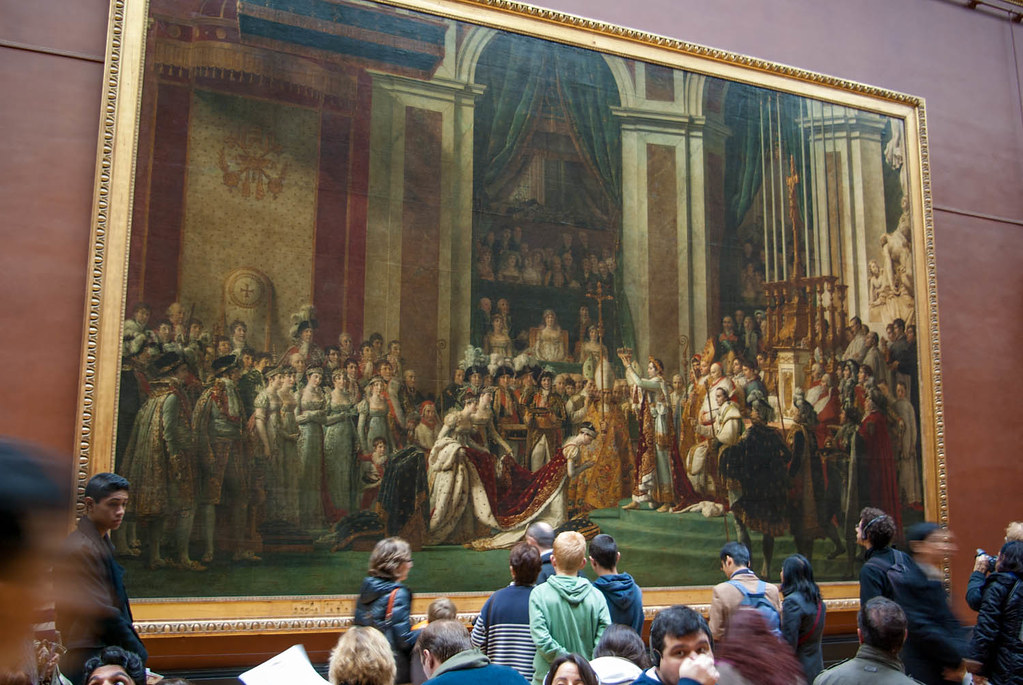 Let us know what you think about “Apeshit” single and music video?

Full Lyrics to “Apeshit” by The Carters

Read “APESHIT” by The Carters on Genius