Taylor Swift’s ‘Reputation Tour’ is now the biggest show on the road. According to Fortune, the last 6 concerts of the tour earned something over $54 million. This is an average of $9 million per show, which means Taylor would be bagging something close to $20 million in the two sold-out concerts scheduled at Soldier Field, Chicago. This makes Taylor Swift’s ‘Reputation Tour’ the highest grossing concert, followed by Kenney Chesney with $11 million in 10 concerts.

The first of the two shows at Chicago unfolded last Friday night (01/06) in front of a sold-out crowd. The show also saw the return of Charli XCX and Camila Cabello who cancelled a few concerts as she had fallen sick after the first two concerts of the Reputation Tour. 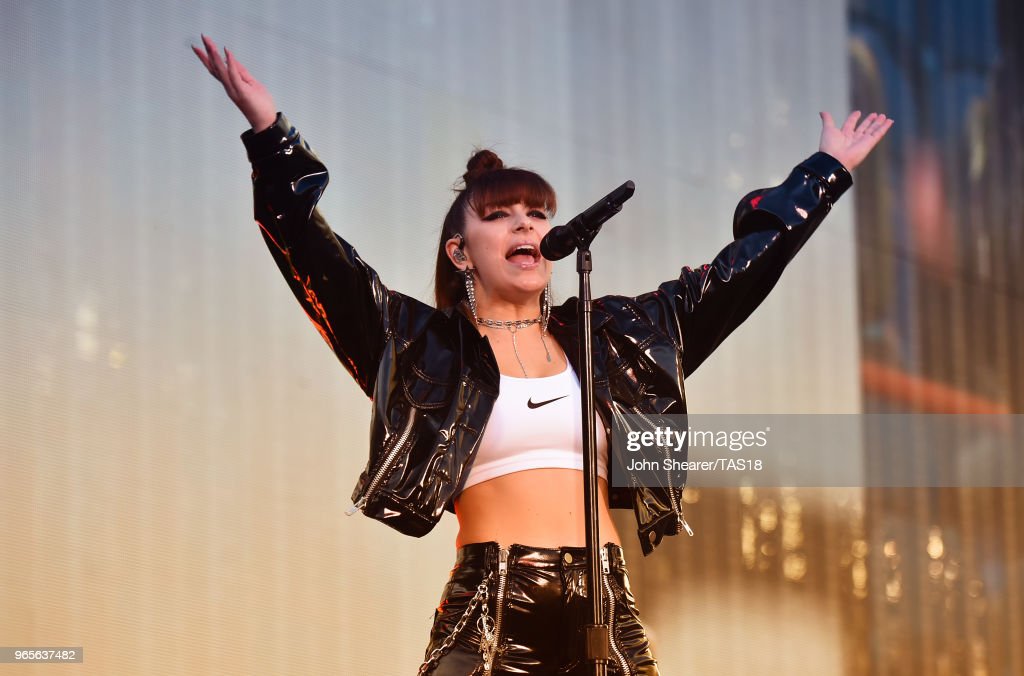 Taylor Swift continued to perform her impressive ‘Reputation’ album tracklist for the most part but did not forget her previous eras. Looks like the Old Taylor does come to the phone here and there. She performed “Style,” “Love Story,” “You Belong With Me,” and Charli XCX and Camila Cabello helped perform “Shake It Off.”

Watch a Snippet of Taylor’s “Love Story” on Reputation Tour

Here is a collection of songs from the Chicago concert.

And watch below Charli XCX and Camila Cabello helping Taylor Swift with her performance of “Shake It Off” from ‘1989’ era.

Taylor Swift revived another song from her past as she performed “Our Song” on her acoustic song. The crowd was so loud, that it was difficult to make out Taylor’s voice on massive speakers with the crowd’s singing.

This gives us hope that more songs from her previous eras will be performed in the long list of concerts scheduled in the coming months. Old Taylor may just not be dead yet.

What do you think about the show at Chicago? Did you enjoy the setlist? Let us know in the comments below.