Ed Sheeran’s latest music video for “Photograph” has us all melted from top to bottom. In the meantime, he also released a new musical work. Not really new music-but rather a new collection of his old albums. More like a compilation album of his legendary EPs released in the UK. The compilation album has been titled “5” (makes sense, right?) and consists of tracks from 5 albums he has released before. This special bundle album is specially for the US fans. The five EPs he has combined are, ‘You Need Me’, ‘Loose Change’, ‘Songs I Wrote With Amy’, ‘No. 5 Collaborations Project’ and ‘Live At The Bedford’. 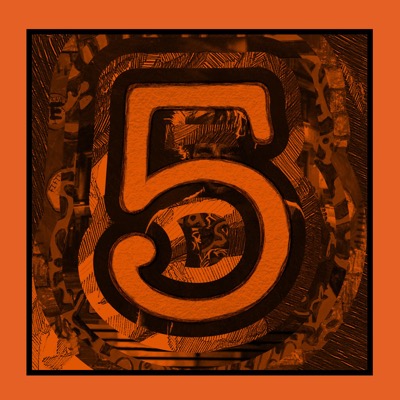 The Full Tracklist of “5” by Ed Sheeran

The full album can be purchased on iTunes and Amazon.

The “5” album is released under Gingerbread Man Records/Atlantic Records labels, where most of the EPs were released by the artist himself before.

Ed Sheeran will also be performing a few major gigs in the months to come and we will have those information promptly. Until such time, enjoy the latest album by Ed Sheeran.

Make sure to leave a comment about this new release.