Taylor Swift and Calvin Harris have decided to walk their own paths after 15 months of dating and having so many sweet memories and leaving equally happy moments for all Swifties around the world.

What really went wrong? Well, according to Calvin Harris, the relationship just ran its course. The truth has been spoken by the involved parties and there’s no need to give birth to any rumors.

Adam Wiles (Calvin Harris) says there is no hatred or broken hearts between the celebrity couple. There’s only loads of ‘love and respect’ left between the two.

What’s more? Taylor Swift re-tweeted Calvin Harris’s tweet confirming the rumors about the breakup and the mutual break up the two had.

The breakup news came as a shocker to most of the Swifties because not just months ago Taylor Swift publicly called Adam Wiles her boyfriend and said he was the best thing that had happened to her. For outsiders the Tayvin split came as a surprise, but not for the couple’s closest friends.

Different sources have confirmed that the duo had been falling apart for months now. It has been struggle keeping the spark alive and it was becoming too much work for both of them.

There was NO cheating involved from either parties. There were no ugly fights. There was no drama. It was just a mutual breakup, and as supporters of both of them, we should stop digging graves. Let them have some closure now.

The very first picture of Taylor Swift and Calvin Harris together, captured in a mall 15 months ago. 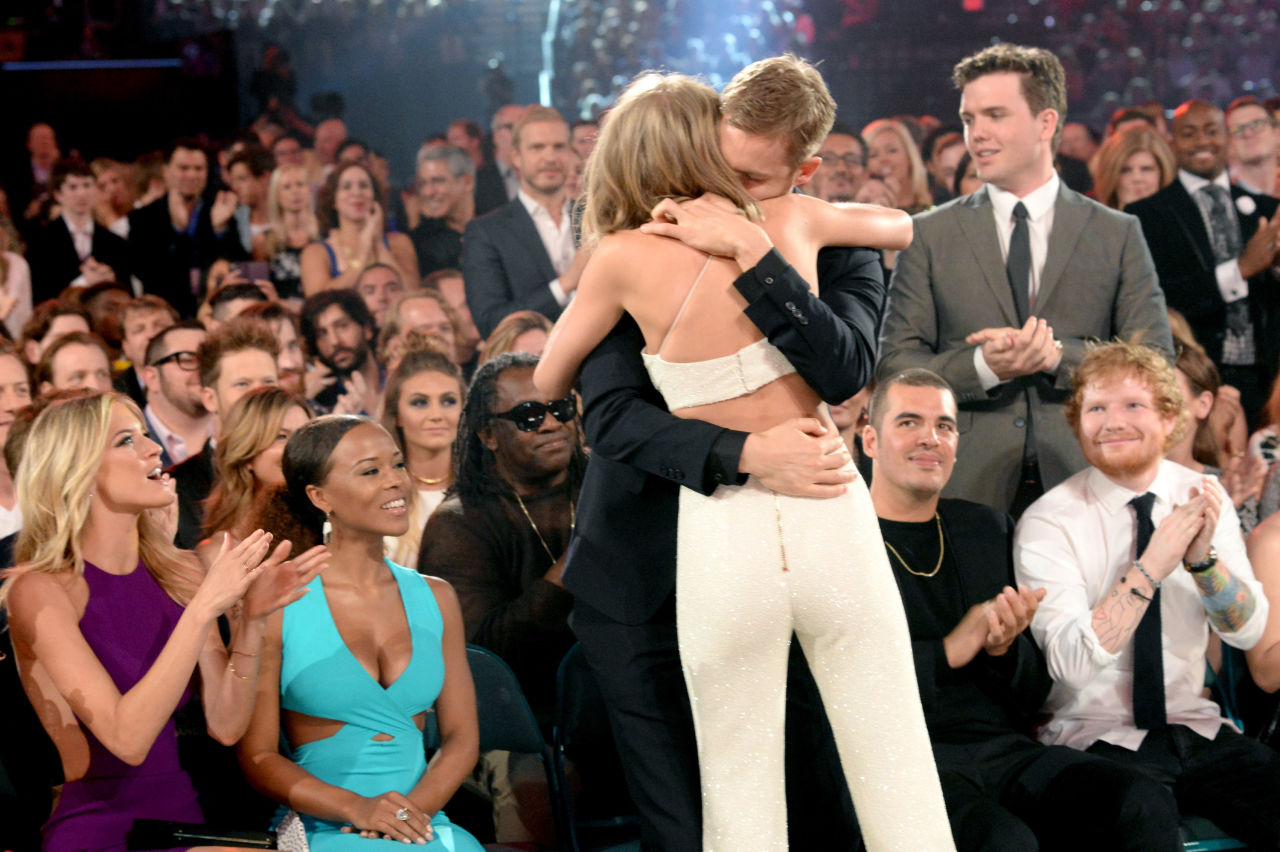 As much as their union was a surprise to all of us, their fall out happened the same way. Taylor Swift was seen with her family on her Instagram account.

On a more happier note, Tumblr revealed that Taylor Swift was seen leaving a studio in New York City a few months ago. This is a sure sign of new music to come. Remember, the picture below was taken months before Taylor and Calvin split. So the music was already in the making. 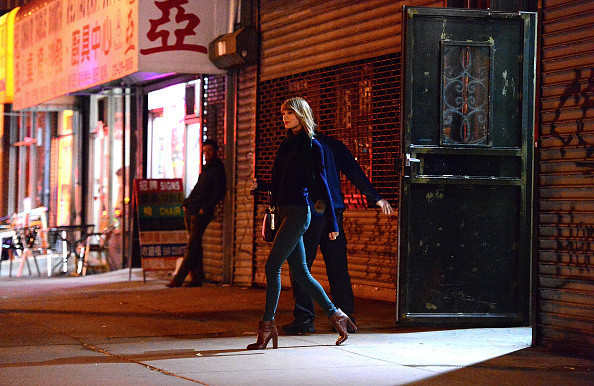 Anyway, it’s good to see that there’s no love lost between Taylor Swift and Calvin Harris. I highly doubt that the duo will get back together ever again. But still, we are left with the remnants of what once was a match made in heaven.

Calin Harris shared some sexy bikini pictures of Taylor Swift from their beach vacation. These pictures will be visible here as long as Calvin Harris decides to keep them on his account.