Taylor Swift’s 1989 success continues to spread through to 2016 as she is one of the leading artists to gain seven nominations at the award ceremony held on April 03, 2016. Thanks to her hit sensation ‘1989’ album, Taylor has earned these coveted nominations among the other top artists.

gifsandmore13 on Tumblr made this awesome gifs to show the seven nominations she has earned. We will publish them as they are.

1.Female Artist of the Year

Such amazing work with the gifs, and if you want more go check out gifsandmore on Tumblr.

There are several awards I can guarantee that Taylor will grab tonight. Album of the Year, Best Tour and Female Artist of the Year are most likely to be won by Taylor Swift.

And what’s more? Taylor Swift and Calvin Harris will be sitting next to each other at the award ceremony. Prepare for some more adorable Tayvin moments tonight. 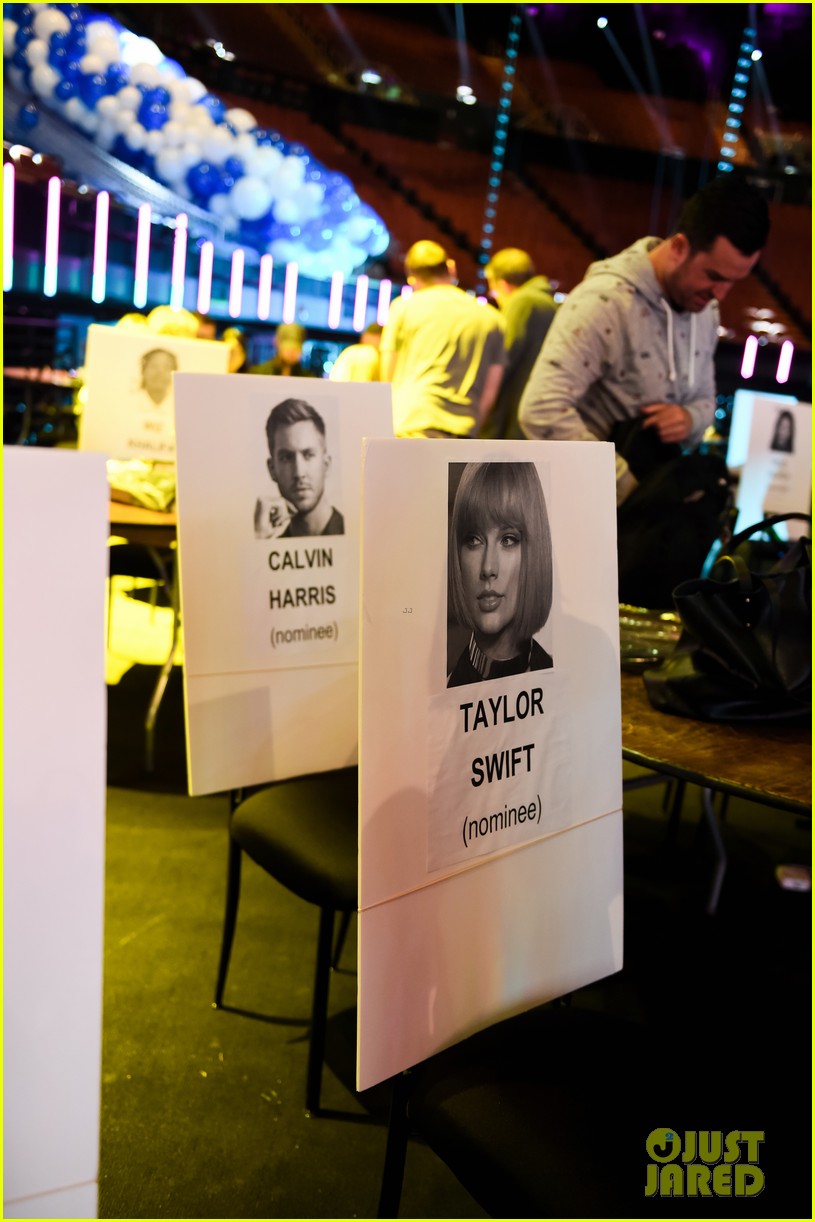