Iggy Azalea had the first single off of her upcoming album ‘Digital Distortion’ and it’s filled with twerking girls and very repetitive lyrics. “Mo Bounce” chorus  is basically a repetition of the song title over and over again. Far East Movement and The Stereotypes have produced the song. The music video has been released on VEVO so far.

Iggy’s 2017 album ‘Digital Distortion’ is set out to release towards the end of this year. 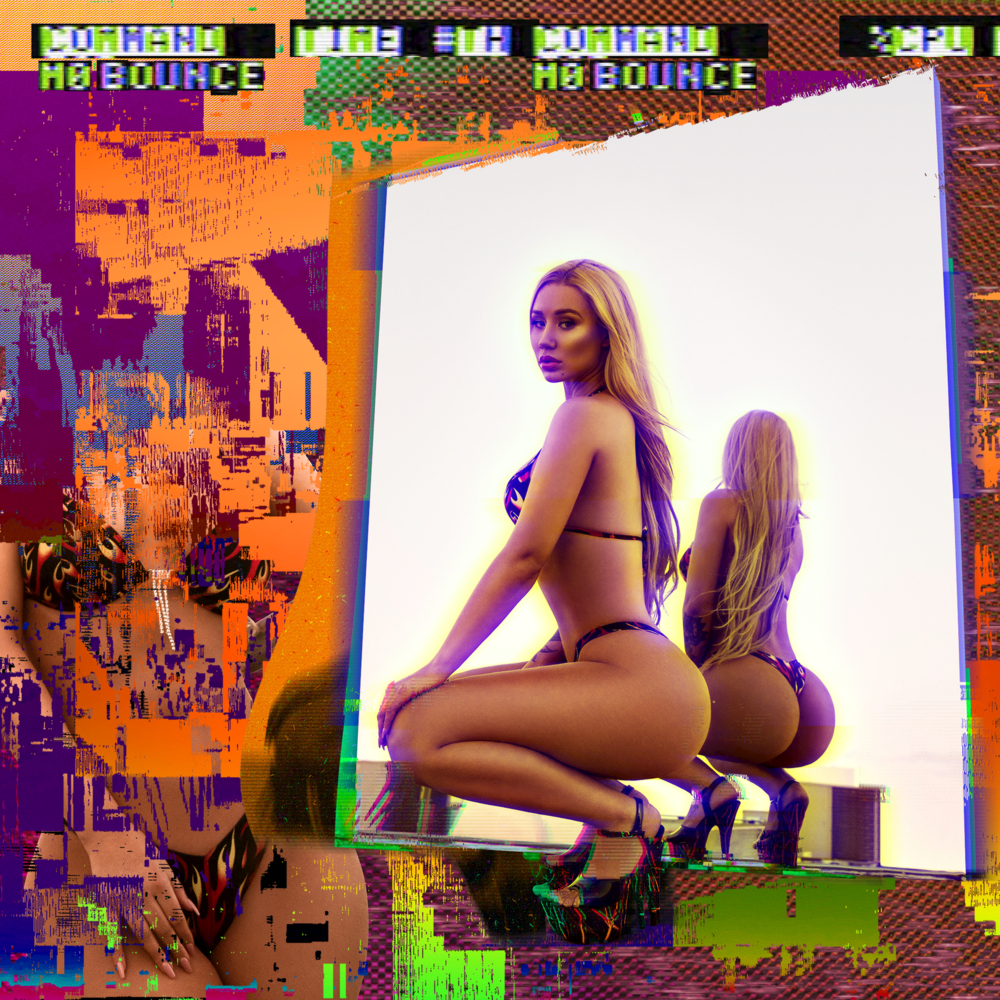 “Mo Bounce” video features a lot of sexy dancers who has their twerk on and Iggy Azalea joins in on the twerking on and off. She has a serious face while twerking so the lyrics must be pretty serious.

Can you hit the switch and pick it up and let the world know?
Homie if you’re broke, oh, no you don’t deserve hoes
All these fake boulders only gettin’ on my nerves though
I just cracked a 40, now I’m sippin’ out the straw slow
Little bit of ratchet, little boujee, you should all know
Everybody got opinions, yeah, like assholes

We are not very impressed with “Mo Bounce” as the first single off of Iggy’s new album. Anyway, we would like to hear your opinion on the brand new track and the video. Leave your ideas in the comments below.