It would not be an overstatement to say Taylor Swift’s much awaited ‘Reputation Tour’ is a massive blast. The first show held at Glendale, Arizona was attended by a record-breaking crowd and the second concert, held last night, at Levi’s Stadium in Santa Clara, CA was attended by nearly 75,000 Swifties and the funny part is the stadium capacity is estimated at 68,000.

This jam-packed night of entertainment wasn’t one to be missed. Camila Cabello and Charli XCX continued their support on the Reputation Tour by performing their own songs at Santa Clara. Camila Cabello performed “Never Be The Same,” “Havana,” “Inside Out,” “Bad Things” and more from her personal arsenal.

Charli XCX joined with Camila Cabello to perform “Shake It Off” with Taylor Swift last night.

Taylor Swift went on a solo performance for the most part of the setlist, as she performed her usual hits from ‘Reputation’ album.

“Look What You Made Me Do”

Taylor also performed the acoustic version of her “Dancing With Our Hands Tied” track at Santa Clara.

Below is a recording by a lucky fan who got within the hand’s distance of Taylor Swift performing “Blank Space.”

Below is Taylor performing “Gorgeous.”

The ‘snake theme’ of the ‘Reputation’ era continued to Santa Clara and it most likely will continue throughout the entire world tour. 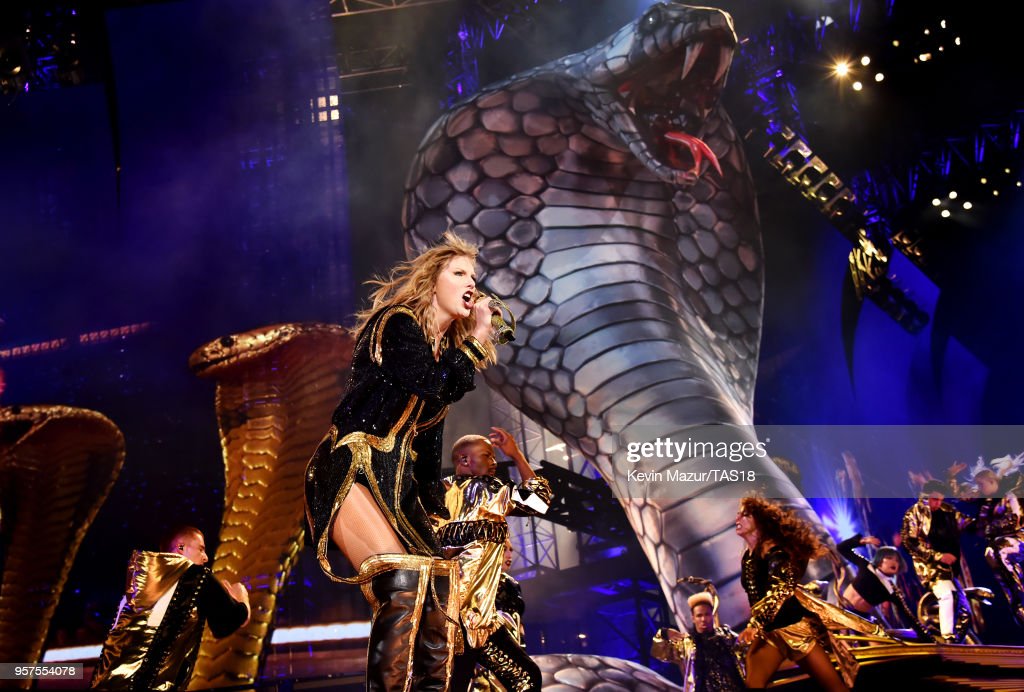 Taylor Swift did not forget pose for some serious photoshoots while performing live. 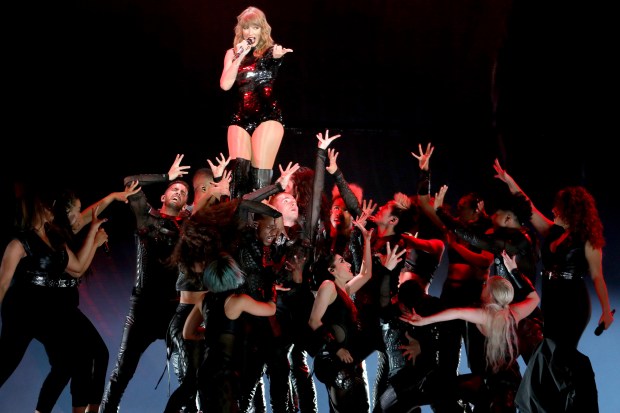 Behind all this glorious chaos, something has been happening back doors. That is, meet and greets with Taylor Swift after the concerts. This opportunity will be only available for Swifties who purchase VIP tickets or if you are extremely lucky and get pointed out by the queen herself.

The ‘Reputation Tour’ just kicked off and it is already one of the biggest concerts in 2018. For more tour dates and tickets, visit TaylorSwift.com

Let us know what you think of these performances by Taylor Swift and comment if you were lucky enough to attend any of these concerts.