If the title “Disco Tits” and it’s explicit lyrics weren’t an indication, now we have a music video to visualize it all by Tove Lo. “Disco Tits” appear in her latest album ‘BLUE LIPS’ which is tagged ‘Lady Wood Phase II.’ The video directed by Tim Erem shows us Tove Lo getting interviewed by a puppet on national television and both of them bailing the show to take an explicit road trip.

“Cool Girl” from her last album was a major success for Tove Lo, which propelled her to jump right into the 2017 album ‘BLUE LIPS.’

Tove Lo’s latest music work has been sexually charged, starting from ‘Lady Wood’ album released in October, 2016. For an example, check out the NSWF cover arts produced for the album. 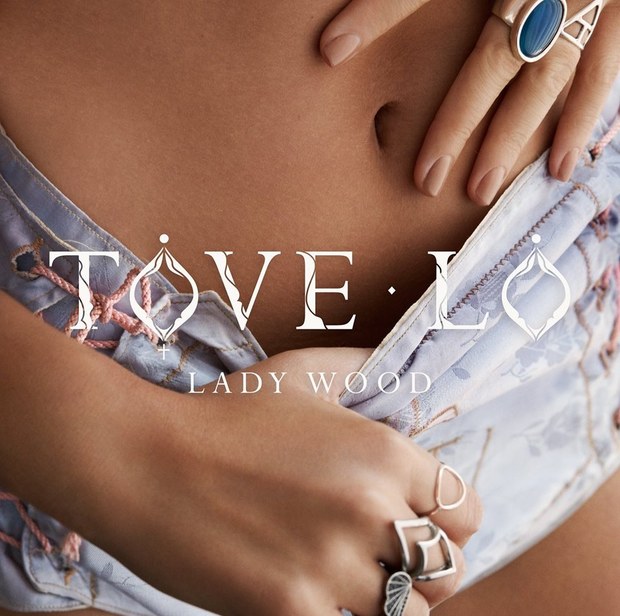 Puppets aren’t kids anymore. “Disco Tits” discovers this muppet who enjoys sexualized adventures including drug abuse too. Tove Lo gets blurry vision between the muppet and a real man when she is high on pills.

I’m sweatin’ from head to toe
I’m wet through all my clothes
I’m fully charged, nipples are hard
Ready to go-//

Tove Lo does not hold back when it comes to the lyrics as well. She continues to sing about the state of mind she is in, which is quite sensual to say the least.

It seems as if Tove Lo is on a theme with her latest releases and we are guessing we would see more of this trend continued to 2018.

What do you think about “Disco Tits” lyrics and the video? Comment your opinions below.