Ariana Grande – “thank u, next” (Lyrics Review and Song Meaning)

Ariana Grande is obviously having a bad year in 2018. However, she is trying to sprinkle a bit of positivity on her life and her perspective in the brand new single “thank u, next” released today.

Early in 2018, Ariana Grande split with her ex-boyfriend Mac Miller due to unknown reasons. Mac Miller was found dead a few months later due to a drug overdose. In the meantime, Ariana Grande moved on to her latest ex-boyfriend, Pete Davidson, with whom she got engaged shortly after their relationship began. Although there is no direct link between Ariana’s engagement to Pete and Mac Miller’s death, many critiques tried to put the blame on “My Favorite Part” singer.

Listen to “thank u, next” by Ariana Grande

Watch “thank u, next” Music Video

Download “thank u, next” Single on iTunes and Amazon

Ariana Grande confirmed on Twitter that, “thank u, next” is a single but also an album.

Lyrics Review and Song Meaning of “thank u, next”

Ariana Grande basically goes through her list of exes in the first verse.

She talks about her 8-month affair with Big Sean from 2014 end to early 2015. They split up due to conflicting tour schedules and inability to manage time. 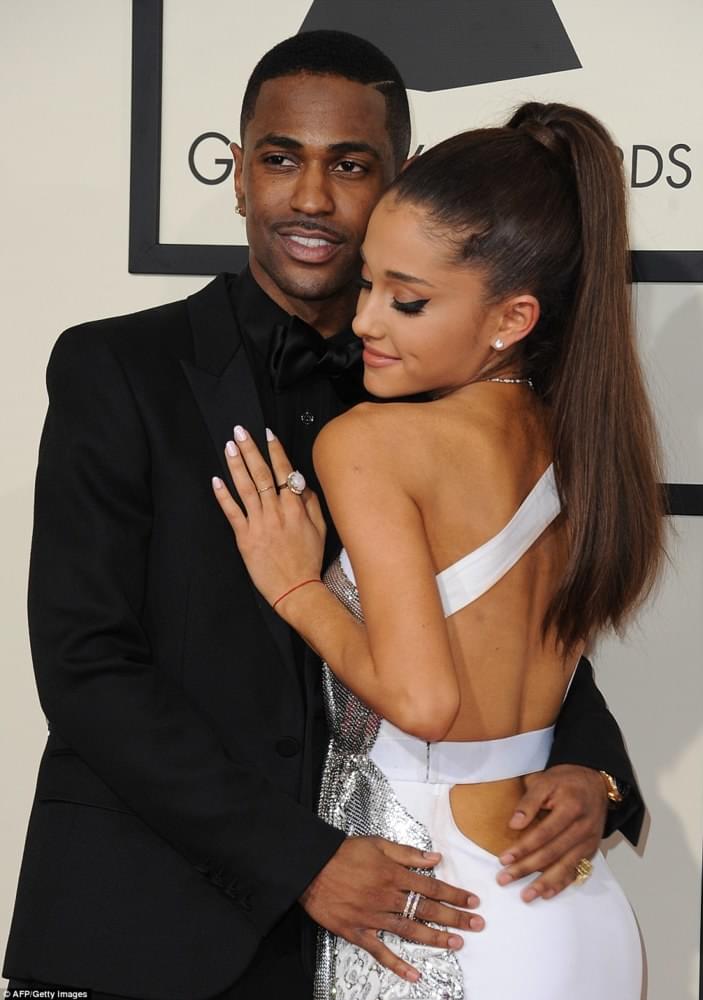 The next relationship of her began with Ricky Alvarez-a professional dancer on Ariana’s crew-which started in 2015 and ended mid-2016.

Next, Ariana speaks about her latest breakup with comedian Pete Davidson. She exhales a sigh of relief saying she almost got married to him. However, she has nothing but ‘thank you’s for Pete and Mac Miller for everything they have added to her life. She especially references Mac Miller as an ‘angel’ in the song. 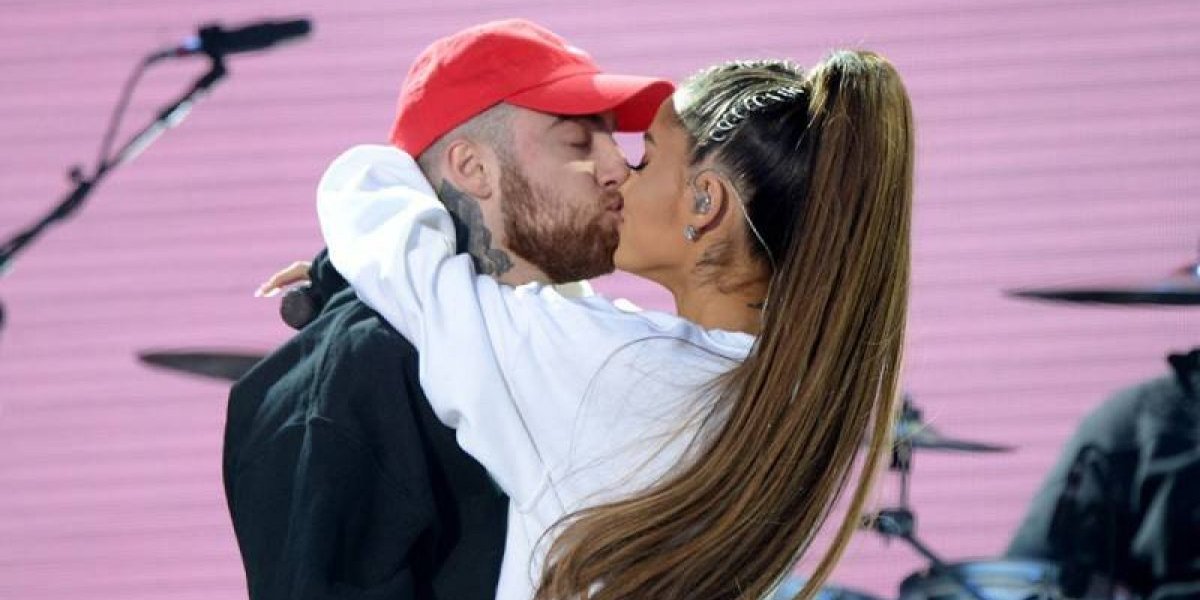 Ariana Grand talks about why she is being thankful for her exes in the next lyrics of “thank u, next.”

Ariana is referring to three boyfriends and listing down the lessons learnt from them-love, patience and pain. ‘Love,’ in fact, she would have received from all of the boyfriends. We tend to lean a bit towards Mac Miller since she was devastated after the rapper’s death. However, responding to the massive backlash she got for being called responsible for Mac Miller’s overdose, she referred to this relationship as being ‘toxic’ as well.

She continues to praise her exes for having taught her these valuable and hard-learned lessons of life. She believes she would be much well off having experienced all forms of love.

These lyrics of “thank u, next” are dedicated to the expressing her gratitude to her ex-boyfriends and her openness to the next chapter of her life. It is unclear what the next chapter is, but it seems as though she is inviting the next lesson to be learnt.

When someone is broken and burnt by love as much as Ariana is, they naturally tend to seek solace within themselves. Although Ariana is inviting for the ‘next’ chapter in her book of lessons, she is also trying to find some company with herself.

Ariana Grande is now reflecting on her relationship with herself. She knows that she and only herself can handle the pain, patience or love coming from outside. She has to be strong first within herself to handle the outside world. The singer believes the more connected she is with herself, the more powerful she would be to face the threats of the world.

In these lyrics of “thank u, next,” Ariana Grande is professing her dream with her future boyfriend. She just wants to walk down the aisle and settle down with a gentleman. She wants her mother to walk her down the aisle and she only wants this to happen once. So we can imagine that the next time around, she will take her time to reflect on a relationship before jumping into a conclusion.

Ariana Grande also goes on to thank her dad, who left her mother and her, when she was 9 years old. She is grateful that they grew out of his drama.

While Pete Davidson went on SNL and joked about their failed engagement, Ariana Grande focused her reply towards a song “thank u, next” which she predicts, is going to be a “smash.” We can vouch for that. The song has raked over 1.5 million views in less than 12 hours on YouTube alone.

Let us know what you think about the brand new single “thank u, next” by Ariana Grande talking about how grateful she is for her exes. What do these lyrics mean to you? Let us know in the comments below.

Full Lyrics to “thank u, next” by Ariana Grande

Read “​thank u, next” by Ariana Grande on Genius